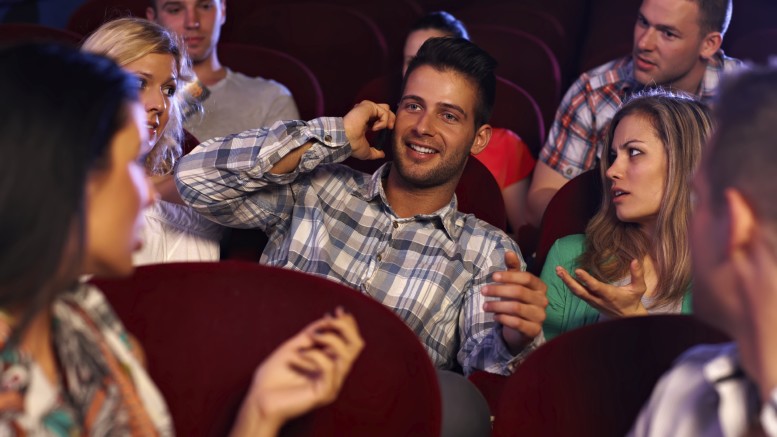 According to the Associated Press:

A federal judge is set to decide whether Chicago police officers should have received overtime pay for answering work-related calls and emails after hours, a case that could help clarify what it means for an employee to be off the clock in the age of smartphones.

At the end of a bench trial, U.S. Magistrate Judge Sidney Schenkier heard closing arguments Monday in a class-action lawsuit brought by Chicago Police Sgt. Jeffrey Allen and 50 other members of an organized crime unit. They claimed the city owes them millions of dollars in back pay for work they performed on department-requisitioned BlackBerry phones.

A central question in Chicago is whether there was an unwritten rule requiring that officers stay engaged on their phones and responded to inquiries from superiors 24 hours a day.

Schenkier is expected to rule within several weeks on the Chicago case, which is one of several nationwide that could help draw a clearer line on whether employees must be compensated for answering calls or responding to emails after hours.

In her closing, a lawyer for the city, Jennifer Naber, argued that policies clearly instructed officers to put in for overtime for afterhours work on their smartphones, adding that policy was made even more explicit since the 2010 lawsuit.

“They have been compensated and they will continue to be,” she said.

But plaintiffs’ lawyer Paul Geiger said officers were often browbeaten into not filing for overtime for phone work, arguing that the Fair Labor Standards Act puts the onus on bosses, not subordinates, for seeing to that overtime work is properly compensated.

“You can’t just sit back and accept the fruits of off-the-clock work without paying for it,” he said.

Outside court later, Geiger told reporters the pressure not to file for overtime has not eased despite the five years of litigation, saying many officers understand that promotions might hinge on whether they avoid submitting overtime slips.

“It’s a beauty contest about who can work the most for free,” he said.

Geiger added that the city of Chicago has lagged behind the corporate world, where, he argued, there is a growing appreciation that “If it’s an hourly worker, don’t call them.”

A spokesman for the city’s law department, John Holden, declined comment on Geiger’s remarks outside court or on specifics of the case while a decision is pending. The office has said in previously allegations in the suit are “without merit.”

Before adjourning Monday, Judge Schenkier encouraged lawyers for the city and the officers to hammer out a more coherent policy for the future, no matter how he eventually rules in the bench trial.

“I would (urge) all of you, in this world of technology, to deal with these issues,” he said. “There’s no reason to wait.” 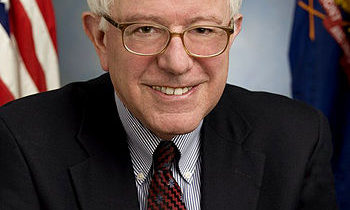 Bernie Sanders should quit the Democratic Party race and run for president as a true Independent. Donald Trump should apologize for his campaign rhetoric that continues to sound more and more racist against Mexicans and Muslims. Hillary Clinton needs to turn against the evil cabal of establishment insiders who run this country with power and money. By Ray Hanania I don’t believe Donald Trump really…

Baby Boomers, red meats and an obsession with weight