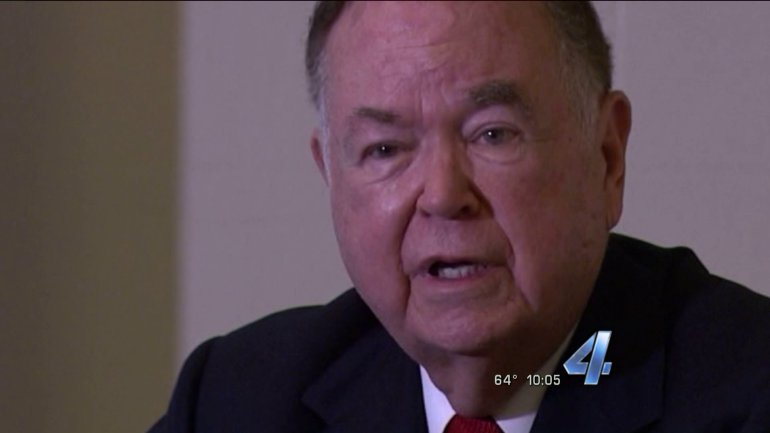 Just days after The Oklahoman reported on friendly emails between the presidents of the University of Cincinnati and the University of Oklahoma over the possibility of expansion, the presidents of the 10 schools in the conference have agreed to make a decision. That is according to OU President David Boren, who spoke with the state paper’s Bary Tramel.

Cincinnati’s push to join the Big 12 Conference has been quiet until the past month, when The Cincinnati Enquirer filed Freedom of Information claims for President Santa Ono’s emails, travel documents and other documents. Included in the emails between Ono and Boren regarding the Bearcats’ exploration of leaving the American Athletic Conference.

“You are truly an outstanding leader and knowing that you are at the helm in Cincinnati makes me even more inclined to support your cause,” Boren wrote. The former Oklahoma governor and senator is part of a three-person team to explore expansion for the Big 12, which includes West Virginia President Gordon Gee and Baylor President Kenn Starr.

On Tuesday, Boren told Tramel that the remaining presidents have agreed to make a decision on expansion, possibly by this summer, so the conference can expand its foothold in the football world.

In an email back to Ono, the OU president admitted that it will be an “uphill battle” with some of the other presidents. That may include the University of Texas, which has its own cable network in partnership with ESPN. The Longhorn Network’s existence has been a bane for Boren, who has advocated for a conference network similar to the SEC, Big Ten and Pac-12.

Patience is key, Boren said. He said it will take time for the conference to come to the right decision. That won’t be a problem for the Bearcats or the other schools looking to jump back into a Power 5 conference —the Big Ten, Big 12, SEC, Pac-12 and the ACC. The other schools rumored to fit with the Big 12 mold include Brigham Young, Connecticut, Central Florida and Boise State.

Cincinnati is the top choice for some, however, because of the proximity to both West Virginia and the rest of the conference. West Virginia joined during the last major conference realignment when the Big 12 lost four schools and faced extinction with the SEC and Pac-12 pouncing on two biggest schools Oklahoma and Texas.

But the email between Boren and Ono should not be considered tea leaves for anyone trying to figure out what is going to happen next. During his interview with Tramel, the president said he prefers to let the data guide the decision of the conference, especially over whether to add new teams, a championship game and a conference network.

“I think people are being very sincere about trying to look at the figures and the facts,” he said. “Not be emotional about it or ‘I want this school’ or ‘I want that.’

The conference has eyed ways to increase its profile after 2014’s debacle of having two highly-ranked football teams at the end of the season, Baylor and TCU, and be excluded from the playoffs after sitting out the last weekend while other teams played for their conference champions. The problem was subdued a bit after OU earned a playoff berth this past season, but Boren warned that now was a better time to act instead of delaying for the next problem.

“It’s a good time to act,” Boren told the paper. “Let’s don’t wait until we have a crisis or we’re about to lose a member or two. We’re stable right now, we like each other. Most people in the Big 12 want to stay in the Big 12. It’s the right time to make progress.”

From the Right: Declaring for the next election 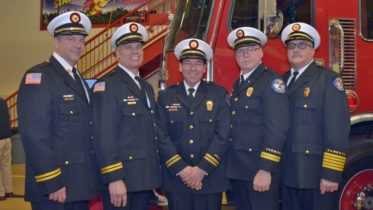